Playing is so natural in childhood that taking a part often seems like such a great joy for the little ones. Role-playing helps children how the world they live in operates, without any need for too many explanations in the process. As far as children are concerned, it’s basically enough for them to notice and observe the grownups in order to be able to succeed in imitating the latter. Experts find this type of experimental learning to be highly efficient, working on four essential levels of child development, namely:

While at Destiny Park, in order to role-play, children aged 3 – 14 are guided by founders and entertainers to take on specific roles that are characteristic to jobs and positions of grownups in the real world, such as: firemen, bankers, doctors, construction workers, police officers, clothing designers, etc. Play areas are especially designed for role-playing, each telling the story that is specific to the job they represent and providing a background that is as real as reasonably possible so that each child can better and better get inside the character he’s playing. Destiny Park experience helps children expand their range of knowledge, while also developing their personal skills and enhancing their moral values. 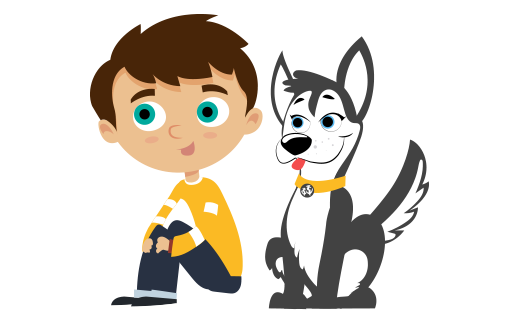 Subscribe to our newsletter and find out all Destiny Park news!